How Did It All Begin?

In the early morning hours of October 2, 1999, at the old Ben-Gurion Airport, I boarded the flight that would change my life.
Of course I had no idea what would happen at the time. I also didn’t understand just how much my life would change, but that’s where it all started.
On October 2, 1999, I flew to Belgium.

In the early morning hours of October 2, 1999, at the old Ben-Gurion Airport, I boarded the flight that would change my life.
Of course I had no idea what would happen at the time. I also didn’t understand just how much my life would change, but that’s where it all started.
On October 2, 1999, I flew to Belgium.
I had already known that I would be traveling to Belgium for family reasons, and that I would be there for a few years, so I was looking for something to do with myself during that time.
I completed my BA in African Studies and Latin-Hispanic Studies at the Hebrew University of Jerusalem (and please don’t ask “what’s this degree for?” or “what will you do with this?”, because between you and me it’s possible to be an excellent chocolatier with these degrees!), so I was looking for something fun to do, something to pass the time.
The word “chocolate” suddenly popped into my head and would not budge. I didn’t know what the significance of it was, or if there were even courses available, but when I arrived in Belgium I discovered a brand new world and I just fell in love.
I discovered a world of amazing raw material filled with flavors, desires, feelings, stories, and fables. And in myself I discovered a world of creativity, imagination and love that I never knew I had before.
The chocolate shaped me and I shaped it too – with my ability, my creativity, my thoughts and my actions that I now knew I had inside. It was so sweet, because I was achieving my own sweet dream.
My studies continued for three years – three amazing years where all day long I did nothing but think, dream, touch, and taste chocolate. The studies included 1,000 hours of internships each year, where I went to work in wonderful chocolate factories in Belgium.
I completed my studies with honors in two subjects: Chocolate and Ice Cream. After three years I happily returned home to Israel, full of purpose. 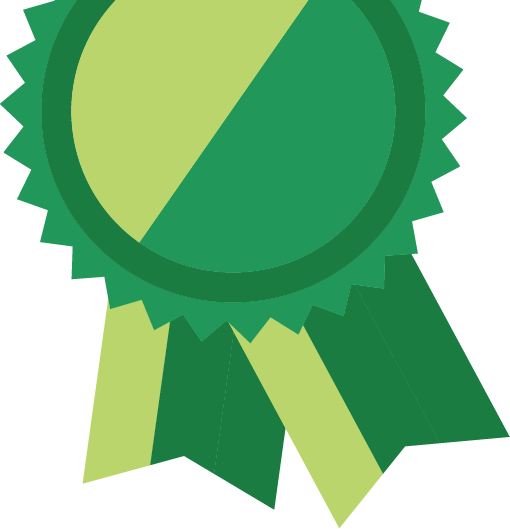 When I returned to Israel, I rented an apartment in Kiryat Ono and started to build my business little by little, with a lot of hard work and tons of patience. At the same time I was also working at the airport to support my dream.

When I returned to Israel, I rented an apartment in Kiryat Ono and started to build my business little by little, with a lot of hard work and tons of patience. At the same time I was also working at the airport to support my dream.
In the beginning everything was like a game: create the recipes, play with flavors, try out the molds, design pralines in many different shapes and colors, and other fun things to do with chocolate.
Very quickly my family and friends became well-fed guinea pigs from eating the huge amounts of amazing chocolate I was making.
Sometime in the middle of my first year back in Israel, a friend who worked with me at the airport (who I’d just happened to give a huge box of pralines) came up to me, slapped a 50 shekel bill on my desk, and said: “You have to start making money for what you do, because these pralines are amazing.” I was so excited that the next day I brought him another package, this time as a thank you for paying me the previous day. That’s how he became my first customer.
From that very moment things started moving: this friend brought another friend, who brought another friend, who brought another friend, and so on.
Suddenly, I received an offer to open a stand in the Kiryat Ono mall; that led to another invitation to open a stand at Kiryat Atidim in Ramat Hachayal and one in Dizengoff Center. In short, three years went by, I developed a thriving business, and the moment arrived when I had to make two very scary decisions: the first to quit my job at the airport, where I was still working, and the second to open an actual location for my business.
I really debated where my business should be located. I wanted a place where I could also welcome customers – not just a factory. I consulted with many friends and acquaintances, I was advised, I got confused by the advice, and I wondered out loud about everything.
One of those same friends really loved this whole idea and without my knowing he went to the Secretary of Kibbutz Deganya B, and told him about my chocolate business and how I was looking for a great location to establish it.
One day, I received a phone call with a strange offer – come establish your business in Deganya!
As a former resident of Kibbutz Afikim in the Jordan Valley, the Kinneret and Kibbutz Deganya up north weren’t that strange to me. But to move my business there? Was I crazy? Who moves a business from the center of Israel to what was, by comparison, the middle of nowhere? How can you maintain a chocolate business when it’s 40°C in the shade outside? How could I set foot in Kibbutz Deganya B knowing that, when I was 15 years old, the kids of Afikim painted the kids of Deganya with toothpaste during the Kibbutz Movement Summer Camp? I had fears, doubts, and lots more questions.
I debated back-and-forth with myself for two months and I pushed the decision off for a number of silly reasons that sounded very reasonable to my fevered mind.
After two months a miracle occurred that taught me once and for all to listen. To listen not only to those who speak to me or around me, but also to listen to myself and to my surroundings.
I went home (still in Kiryat Ono) after spending a weekend with my parents up north. I opened my closet to put some things away, when suddenly a small box toppled down from the highest shelf. It was a box containing my notes from my studies in Belgium – a box that had been closed for the last three years, a box that I had never opened in Israel. The force of the fall caused the box to break and everything spilled out onto the floor.
I bent down to pick up all the notebooks and papers, and I immediately noticed the only notebook with a colorful cover; it was my final theory project that I had turned in at the end of my studies. Inside it was the imaginary business plan that I would need to have so I could start my own company one day.
I opened the notebook and forgot to breathe for a moment – three years earlier, in faraway Belgium, I had dreamed of having a chocolate and ice cream factory on the shores of the Kinneret.
The amazing pictures of the Kinneret that I had included in my project smiled at me at that moment with breathtaking beauty.
I understood that back when I was able to dream without any fears or limitations, I had dreamed of a business in rural Israel where it is 40°C in the shade, and that’s how I came to my decision.

The Chocolate Farm opened in Deganya on April 1, 2007.
I dreamed about the Chocolate Farm while I was still studying in Belgium. I dreamed about a place where people could come together and celebrate the joy that chocolate brings, a place where anyone who dreams can fly away on the wings of imagination and make their sweet dreams come true.
The Farm includes a center which offers workshops for adults and children; a chocolate bar that includes unique chocolate desserts, ice creams and hot and cold drinks – everything made in-house; a movie about the history of chocolate, my story, and the story of the factory that creates all the products.
My intention in establishing the Farm was to allow anybody who loves chocolate to experience this amazing product in the best way possible.
In the workshops you can create different chocolate treats, and at the chocolate bar you can make great chocolate and ice cream desserts, all with the help of a movie and spectacular pictures that show the entire process of making chocolate, and of course you can also purchase lots of different chocolate products at the store.
Everyone can choose their own path….. 🙂 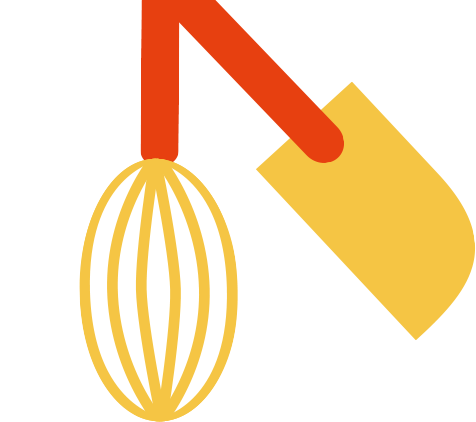